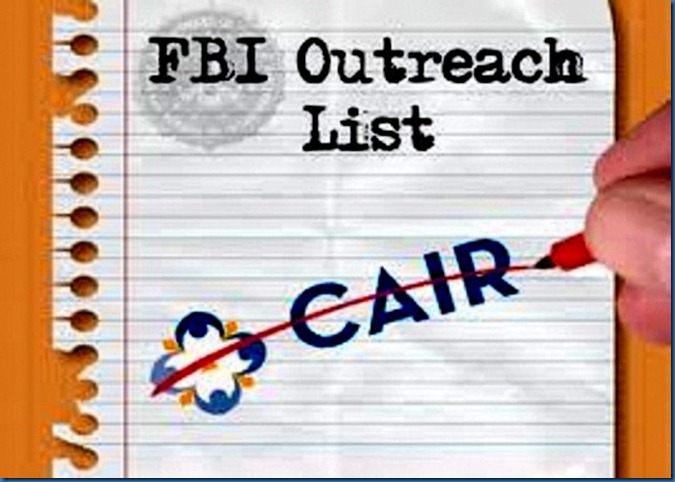 There have been many remarkably under reported terrorist trials. The most reported case was the Holy Land Foundation (HLF) trial. The original HLF trial ended in a hung jury. The retrial resulted in convictions to HLF defendants sending money to terrorist organization Hamas. The convictions and dismantlement of the terrorist supporting charity known as HLF produced the existence of a slew of Muslim-American organizations and individuals that were named as unindicted co-conspirators which prominent organizations falsely labeled as moderate such as CAIR, ISNA and NAIT.

CAIR is a Muslim-American organization that has supported Radical Islam and has expressed support the terrorist organization Hamas that has offered advice to the FBI on how to handle Muslims in investigations of terrorism. That was stupid. I believe a decent analogy would be something like Jesse James giving advice to U.S. Marshals on catching fellow James bank robbers the Younger brothers.

I thank God for smart Congressman and the idiot Congressmen which do not read bills in totality. Why? Congress passed a bill that forbids Law Enforcement to work with unindicted co-conspirators in an official capacity.

Sent by ACT for America

With Thanksgiving just two days away, something new to be thankful for!

Kudos to Patrick Poole and Pajamas Media for the article below (highlights added).

While the Obama administration is training Islamists in Egypt and cozying up to leaders of organizations like ISNA (Islamic Society of North America), Congress has passed legislation that includes language prohibiting the FBI from formal outreach to such groups.

We helped get legislation passed in Arizona and Tennessee that prevents courts from applying sharia law. Congress passes the legislation discussed below. Polls show ¾ of Americans oppose sharia law in our court system. It seems that more and more Americans are understanding the threat—except the Obama administration.

Help us prepare our strategy for state legislative action in 2012 by adding your name to the pledge of support to protect your state from sharia law. Over 36,000 people have done so thus far!

Happy Thanksgiving to you and yours! 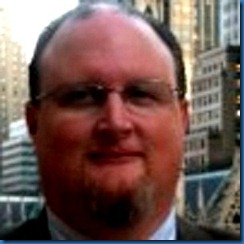 When Barack Obama signed the continuing resolution this past weekend averting another potential government shutdown, it’s doubtful that he was aware that tucked into the bill, which funds several federal agencies through the fiscal year and extends the continuing resolution for the rest of the government until December 16, is a provision that may dramatically impact what Islamic groups and leaders the FBI and other law enforcement agencies can continue to work with.

Under Division B, Title II of the bill, under the Federal Bureau of Investigation-Salaries and Expenses section, is the READ THE REST AT SlantRight 2.0.