I was born in California, spent my entire childhood and teenage years and early twenties in Ellensburg, Washington (1960s – early 1980s). In those days E-burg had a Mayberry/Leave-it-to-Beaver vibe. I mean no one locked their doors. I have since lived most of the 1980s through the present in Oklahoma (with intermittent stays back in E-burg). 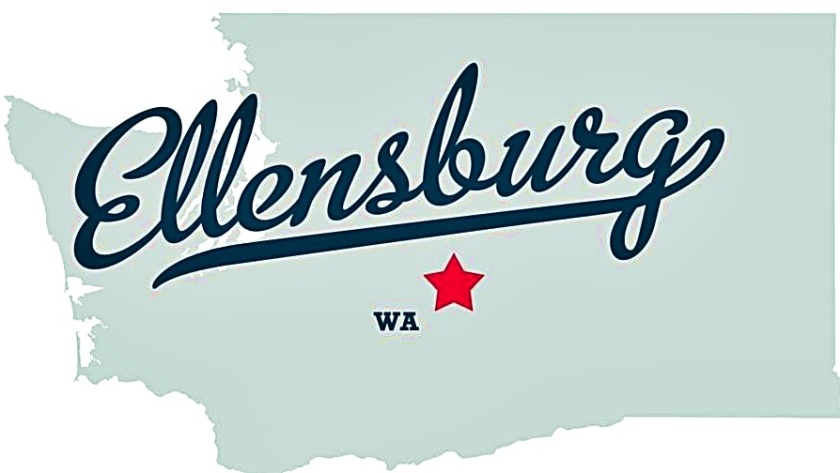 I begin with this tidbit of info because I received a shocking phone call from my daughter still living in Washington State (though not E-burg but still East of the Cascades). My daughter updated me on a tragedy that took place a few days ago involving Kittitas County sheriff deputies, E-burg police and city of Kittitas (even smaller than E-burg) Police Officer.

Per my daughter, an Illegal Alien Mexican (expired Green Card) shot and killed a Deputy Sheriff over a road-rage incident in Ellensburg. This would be crazy shocking in the E-burg I grew up in.

I found some of the details in a LifeZette article you can read below.

A road rage suspect who investigators say shot and killed a Washington State sheriff’s deputy and wounded a police officer early this week was in the U.S. illegally, federal authorities said Thursday.

Roman said ICE had no record of him leaving the United States or extending his visa after it expired.

The federal gov't said the man who killed a sheriff’s deputy and wounded a police officer in a #Washington state shootout was in the US illegally.

“Our community has a very heavy heart today,” Dana told reporters. “This officer was a great officer.”https://t.co/idCTZ43iur

Related: Why We Must Detain Illegal Immigrants, Not Merely Catch and Release Them

He allegedly emerged from his vehicle and opened fire on the officers after a short pursuit.

The suspect was later shot by officers who returned fire, and was pronounced dead a short time later at Kittitas Valley Hospital.

Ellensburg Police Capt. Dan Hansberry said there were no warrants pending for his arrest, and officers do not know why he fled the attempted stop.

Related: Build That Wall — To Not Do So Is Immoral

Police in the past “had limited contacts with him,” but Hansberry described them as “nothing of real significance” without providing further details.

Thompson was married with three children and is the first law enforcement officer to be shot and killed in Kittitas County since 1927.

The Associated Press contributed to this Fox News report, which is used by permission.