Israel has been blasted with Jew-hatred from Arabs that call themselves Palestinians. The murderous attacks have largely been committed by Muslim teens who have been brainwashed to hate Jews and the Jewish state of Israel from the time they were in their cradles.

Palestinian Muslims are walking about stabbing Jews and torching Jewish holy sites. Mahmoud Abbas started this lunacy with the false accusation that the two mosques on the Temple Mount were being overrun by Jews whose “filthy feet” should never touch because it is Islam’s. I’ve got news for you Abbas the Temple Mount was Jewish thousands of years before Mohammed was born. Since the Jews can torch the Jewish holy site (appreciated by Christians for that matter) of Joseph’s Tomb around the Judea-Samaria town of Nablus, Jews should take over the Temple Mount and blow off those sacrilegious mosques to H-E-double-hockey-sticks!

Evidently Hamas didn’t want Abbas to steal all the blood curdling glory because they have called for a day of rage. How Palestinian of them. Screw political correctness and deport these haters out of Judea-Samaria (called the West Bank by Muslims and idiot Westerners) and Gaza then do whatever is necessary to keep them out.

Below is some information pointed out to me by Ari Bussel a couple of days ago. It includes reports by Prime Minister Benjamin Netanyahu and the Israel Government Press Office (GPO).

Prime Minister Netanyahu: “The current terror campaign in Israel is a result of continuous Palestinian incitement. First, on the al-Aqsa Mosque and the outrageous claims that we are changing the status quo there or intend to destroy it, and now we have a new big lie.

First of all, he’s not dead – he’s alive. Second, he’s not innocent – he tried to kill, murder, knife to death an innocent Israeli youngster, 13-years-old, riding a bicycle. This Palestinian terrorist is now being treated in Hadassah hospital in Israel.

The only way that we can fight this big lie and all the other lies that are hurled at Israel and spread in the Palestinian social network and from there to the world, is to tell the truth. This is what we will do today. We expect all our friends and anyone concerned with the facts and the truth to look at these facts, to see the truth and not to draw a false symmetry between Israeli citizens and those who would stab them and knife them to death. Thank you.”

Please click here for an English PowerPoint presentation [the link is in Hebrew but there is a download link for the PowerPoint which is the same as the PDF] on Palestinian incitement.

• The Temple Mount is open to Muslim prayer only.

• Christians, Jews and others may not pray on the Temple Mount.

• They do not enter the mosque.

Israel scrupulously safeguards the holy sites of all faiths in the Old City of Jerusalem.

“The knife is our choice.”

Video: How to Murder Israelis 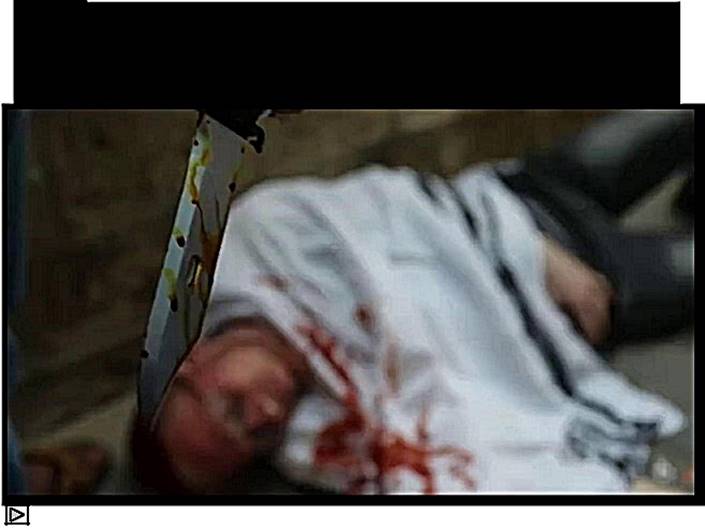 [Original PDF did not open – I found another that I downloaded but I’m unsure if it was GPO intended video. Video found originally HERE.]

– Before the attack, Halabi wrote on his Facebook page:

“There is only one al-Quds…. It must be protected.”

– Two days earlier, he replaced his Facebook page picture with one of al-Aqsa.

– 14 hours earlier, Ja’abri updated his Facebook page to include pictures of al-Aqsa and a call to “fight for its liberation.”

– Two days before the attack, Abu Ghannam spoke to Alyan and suggested carrying out an attack in the name of al-Aqsa.

Palestinian terror in the past month

23 Stabbing and other attacks

Israel is changing the status quo on the Temple Mount

President Abbas on the terrorist stabbing from Jerusalem – Oct 12

“The Israelis execute our children in cold blood, as they did to this boy Ahmad Manasra”

“Israel is killing civilians and children in field executions.”

The Truth About Ahmad Manasra

(This video is unlisted. Be considerate and think twice before sharing. Ergo might be pulled)

CCTV footage of stabbing of Israelis by Palestinian terrorists. 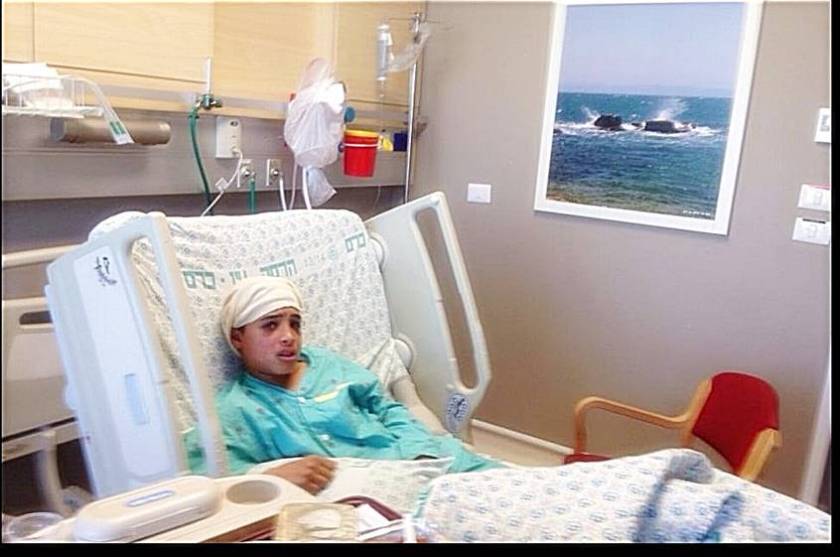 He [Ahmad Manasra] wasn’t executed. He was apprehended and is now in Hadassah Hospital

Here is some updated info as of October 17 (I’m unsure if link automatically updates) from Israel Ministry of Foreign Affairs: