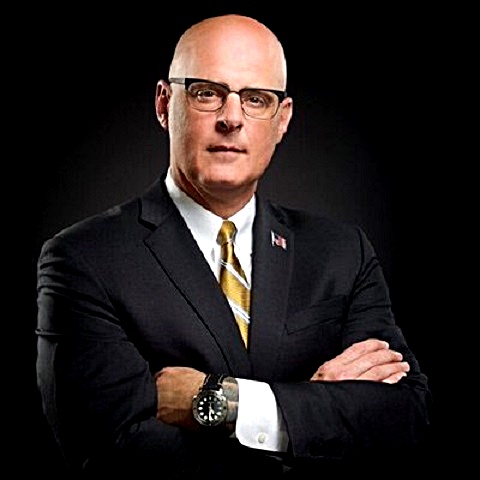 WHAT! A CNN reporter says his sources report that IG Michael Horowitz will be releasing a “damning indictment” of FBI Seventh Floor, i.e. the FBI managing elitists. 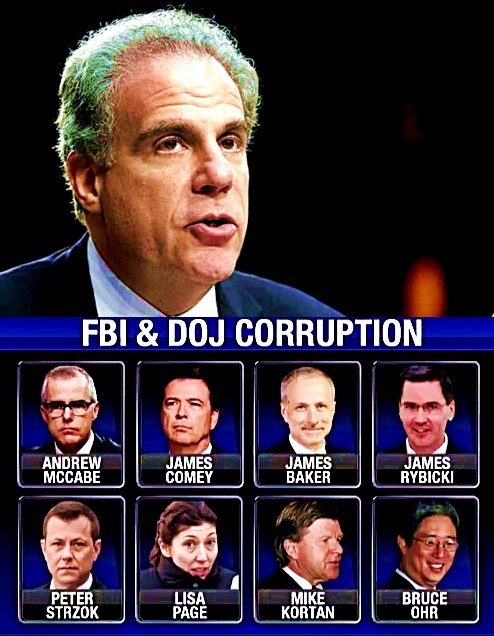 James Gagliano, a law enforcement analyst for CNN, took to Twitter Wednesday to share that sources tell him the soon-to-be released Department of Justice Inspector General report is “worse than expected.” according to his sources.

The retired FBI supervisory special agent added that the report is “a fairly damning indictment of FBI’s seventh floor during the [James] Comey era.”

“Sources with knowledge of the impending DOJ Inspector General Report confirm that it will be a fairly damning indictment of FBI’s seventh floor during the Comey era. “It’s worse than expected,” seems to be the consistent theme …,” Gagliano tweeted.

Sources with knowledge of the impending DOJ Inspector General Report confirm that it will be a fairly damning indictment of FBI's seventh floor during the Comey era.

"It's worse than expected," seems to be the consistent theme …

The seventh floor is where senior officials at the FBI call home, such as fired FBI Director James Comey and his fired deputy director, Andrew McCabe, according to The Washington Times.

Did we mention that Gagliano is a CNN analyst?

Inspector General Michael E. Horowitz released a damning report last month that accused McCabe of “lack of candor” about his authorization of leaks to the media, behavior that the report said “constituted misconduct.”

The reaction on social media centered around the question of whether the country will see “equal justice” following the release of the inspector general’s report, though some suggested the FBI may need to do some refurbishing on the 7th floor.

From CNN… yeah, I did a double take, too. https://t.co/gFVKkhf2mi

The IG report is coming. The whole 5th, 6th, and 7th floor will need to be replaced https://t.co/bU2h5aIamP

I haven't looked forward to reading a government report this much in my 38 years working for the government. https://t.co/97lGEKDvTd

Oh goody the Corrupted crooks might be going to Jail ! #GITMO has room ! https://t.co/eaYvPKTqjh

It won't be worse than I expect, but it will be MUCH worse than people who get all their news from the MSM expect.
They've been lied to about everything for close to two years, starting with the original #RussianCollusion hoax. https://t.co/FwV8WbCH8S

👇This is from #CNN, which means the upcoming IG report must be even worse than we thought. I wonder how their viewers will react when they realize the #FakeNews media has been lying to them for the last year? https://t.co/QQ7N81EhRa

And the $100,000 questions: Will people be held accountable? Will crimes be prosecuted? https://t.co/vN8cVJhLy6

[Wise words from BPR on censorship:]

We know first-hand that censorship against conservative news is real. Please share stories and encourage your friends to sign up for our daily email blast so they are not getting shut out of seeing conservative news.

Tom is a grassroots activist who distinguished himself as one of the top conservative bloggers in Florida before joining BizPac Review.

Conservative News You Can Trust

Based in Palm Beach County, BizPac Review is a privately held, for-profit news and opinion website covering news that matters to conservatives throughout Florida and the United States.

Our articles and posts are fact-checked and edited, and BizPac Review content is accepted by and listed with Google News.

BizPac Review is a major new conservative media outlet that provides an alternative to legacy media in Palm Beach County, Florida and the nation.