This morning I cross posted a WND article the news organization raising Twitter’s ire over reporting that Donna Brazile’s seeming interference in making relevant details relating Seth Rich’s murder. The WND title, “TWITTER SUSPENDS WND FOR SETH RICH REPORT”. I cross posted on three of my blogs of which my flagship is SlantRight 2.0.

Later today WND released what it is calling an exclusive of more cover-up data about Seth Rich’s murder. A murder that many believe is being covered up to protect the Dem Party storyline that President Trump colluded with Russia to get elected. If or when it is proven that Seth Rich sent over 40-THOUSAND DNC emails to Wikileaks to expose Dem Party corruption, THAT WILL BLOW THE TRUMP/RUSSIA COLLUSION STORY OUT THE WINDOW!

AND if the Trump/Russia collusion is proven to be political propaganda that began while Obama was President, then we have a former Executive Administration doing its most to undermine the incoming Trump Administration with real collusion with the Leftist MSM.

I’m not a lawyer or legal scholar, but I believe it is not a stretch to crime by the Dems, Obama Administration acolytes, Obama supporters embedded in the Trump Administration AND the Leftist MSM! This is a criminal conspiracy that makes Watergate look like a picnic in the park. AND I would not be surprised there are tentacles leading to the Clinton Crime Syndicate.

Since I already cross posted one WND story today, below is a WND excerpt. Truly you should read the entire article to know there is a Deep State-style cover-up going on here. 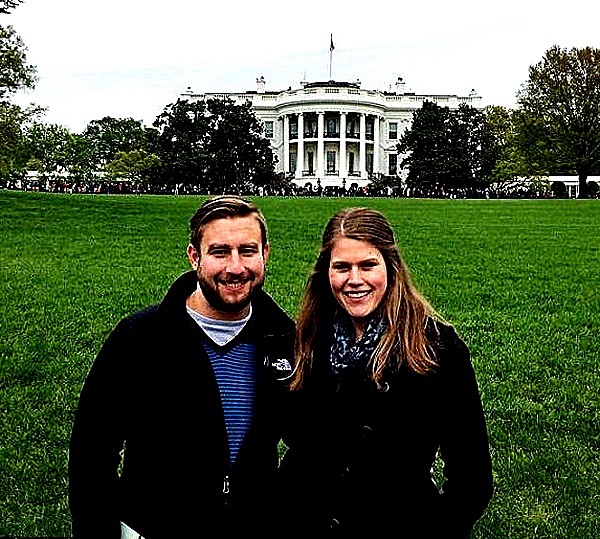 DNC staffer Seth Rich was on the phone with his girlfriend when he was shot (Photo: Joel Rich)

The head of a private investigative team in Washington, D.C., trying to solve the murder of Democratic National Committee staffer Seth Rich insists that officials with the Metropolitan Police Department – in collusion with the mayor – are withholding key evidence from the public and obstructing the investigation for political purposes.

Jack Burkman, the head of the Profiling Project investigative team, said police are no longer cooperating with anyone, and he believes they’ve completely stopped the investigation into Rich’s murder. 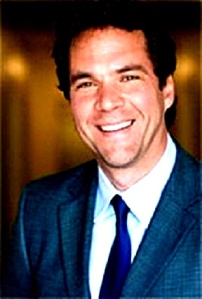 “The police have shut down all full operations,” Burkman told WND. “The police are not cooperating with us or anyone, which is sad. This has become a very systematic and deliberate effort by the D.C. police and the mayor to end the Seth Rich investigation.”

But in a statement to WND, the Metropolitan Police Department disputed Burkman’s allegations.

“MPD does not entertain conspiracy theories and does not engage with conspiracy theorists,” the statement from MPD’s Karimah Bilal said. “If you are in possession of information that you believe to be relevant to this or any case, please let us know the details of such information such that it can help, rather than hinder, our investigation.”

As WND reported, a manager at Lou’s City Bar, the last known location where Rich was seen before his murder, claims police never interviewed the bar’s staff or requested evidence, such as footage from security cameras.

Burkman – who is also a Republican lobbyist and has offered a $105,000 reward of his personal money for information leading to the arrest of Rich’s killers – said police initially cooperated with his team. But now he claims they’re not cooperating with any parties involved.

“We believe there is additional security footage that we need to see,” Burkman said. “There is other video that the police have that we need to see. We need ballistics from them – we need a lot from them. We think the police are now deliberately concealing an awful lot of stuff in an effort to shut this investigation down. I have been very patient and … THERE IS MUCH-MUCH MORE TO READ