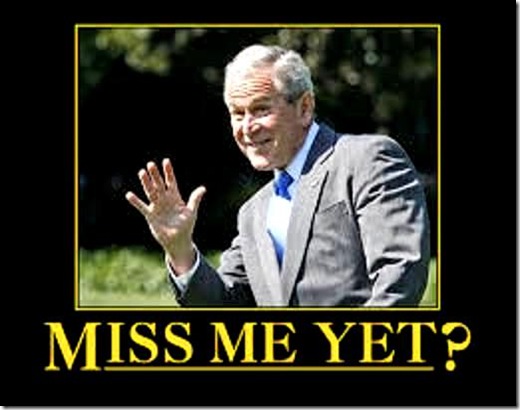 Danny Jeffrey has posted “Middle East Problems … Only Beginning”. This is an awesome article about the Foreign Policy failures that afflicted three Presidential Administrations: Bush 1, Bush 2 and Obama.

I concur with Danny’s observations except perhaps with one small disagreement. Danny is critical of the Bush 2 agenda to implement democratic-republic forms of government in the Middle East with the belief that doing so would create better potential allies if voting citizens could make choices via elections to promote Human Rights and a better atmosphere for an economic-political situation to thrive benefitting the prosperity of the voters.

At the time I was 100% behind the Bush 2 Agenda to bring a democratic-republic form of government to the Middle East. Bush’s reasoning that nations that had experienced 25 to 50 years of oppression under Marxist/Leninist Communism began a freer life with Liberty’s benefits after the fall of the former Soviet Union.

The problem of nation-carving that Bush 2 (and to my chagrin) ran into was theo-political Islam. A monolithic religion patterned after the conquest paradigm manufactured by Islam’s prophet Mohammed. Unlike other religions Islam’s eventual holy writings lay out the principles that combine religion, politics and martial evangelism. Islam’s religion, politics and martial evangelism are all integrated on a unified basis as a platform to govern the lives of Muslims and non-Muslims alike. The non-Muslims allowed to live had to approve living an oppressed life as second class human beings surrendering any right of religious freedom and political freedom to the superiority of Islamic tenets. Any violation of those tenets by non-Muslims was and is regarded as an insult or an affronter to Islam and Mohammed.

For hundreds of years Islam was the minority religion in the Middle East, North Africa, conquered portions of Europe and India. Where Islam remained in control you can figure out why people began to convert to Islam making the indigenous religions the minority.

With a thousand years of Islamic Supremacist theo-political ideology ingrained into the conquered nations and tribes of people, it is fairly clear the reason why Bush 2’s democracy planting has not worked or when it did work the people chose Islamic Supremacism via the cultural implementation Sharia Law as the basis as the rule of law. Sharia and democratic-republic political structure are diametrically opposed to each other.

Bush 2’s error was not backtracking on this realization concerning Sharia and democracy. Rather President George W. Bush began either self-deception or overt deception to Americans by choosing to tell us that Islam is a religion of peace. Of course those tagged as Moderate Muslims affirmed Bush’s pronouncement of another peaceful Judeo-Christian-like religion as in Islam was and/or is true. This assertion of peace is propagandized to non-Muslims even though Islamic holy writings indeed advocate violence against non-Muslims and against Muslims that broke Sharia or apostatized.

Like Danny I was also under the sway of former Secretary of State Condi Rice’s Foreign Policy intellectualism. It has become apparent that Rice is akin more to Establishment Republicans and RINOs than to the principles of the Conservative base of the GOP. Let’s face it. The only reason the Republican Party exists as a political entity is because Conservative voters are the power base. The Establishment GOP and the RINOs have united to call the shots within the Republican Party via control of the purse strings. These elitists of the GOP pander to Conservatives to remain a political force in the USA. Condi Rice is a part of those elitists in the GOP.

Otherwise I am in complete agreement with Danny Jeffrey’s “Middle East Problems … Only Beginning”.