A word from Glenn Beck about the New York Times anonymous op/ed Trump-hater.

In this current state of media censorship & defunding, consider chipping in a few bucks for enjoying (or despising) this Blog.

Is there really a spy in the White House? 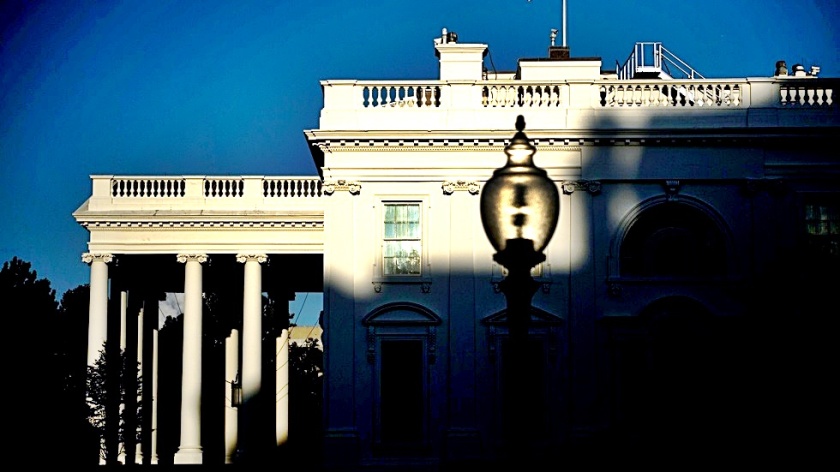 There’s a coward in the White House. A spy in the Trump administration wrote an Op-Ed in the New York Times yesterday that’s not only entirely gutless, but also proves everyone that has ever believed in the Deep State correct.

The spy wants everyone to know that:

It may be cold comfort in this chaotic era, but Americans should know that there are adults in the room.

The anonymous senior member of the Trump administration goes on to describe how bad the president is, and that he or she and a group of others from within the White House are trying to subvert him.

That is why many Trump appointees have vowed to do what we can to preserve our democratic institutions while thwarting Mr. Trump’s more misguided impulses until he is out of office.

How dare this person talk about preserving democratic institutions while, at the same time, actually admitting to undermining an elected official. I don’t care how virtuous their intentions are, these people were never elected! President Trump was. They and a good portion of the country may not like it, but that’s how the system works. This person has brazenly admitted to being part of an unelected guerilla movement within the government that’s secretly pursuing their own ideology, their own path for the country, and WE – the voters – never gave them our mandate. They operate with zero accountability.

I wonder if it ever occurred to this coward that they aren’t just subverting the president, they’re also subverting the 63 million Americans that voted for him. They may not like Trump and his policies, but is he really doing anything contrary to what he campaigned for? Everything that Trump has been saying and doing since he was elected is exactly why his supporters voted for him. It’s what they want. No one has the right to go behind his back and steer the country in a different direction.

This person, this anonymous senior official, probably feels pretty brave – and maybe even a little famous – this morning. But they’re a coward. If they’ve witnessed the President doing something unbecoming of the office or counter to what his voters would agree with, it is their responsibility to come forward the proper way. Show your face, make a public accusation and provide evidence. This is a disgrace. 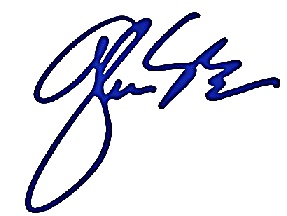 2 thoughts on “Is there really a spy in the White House?”