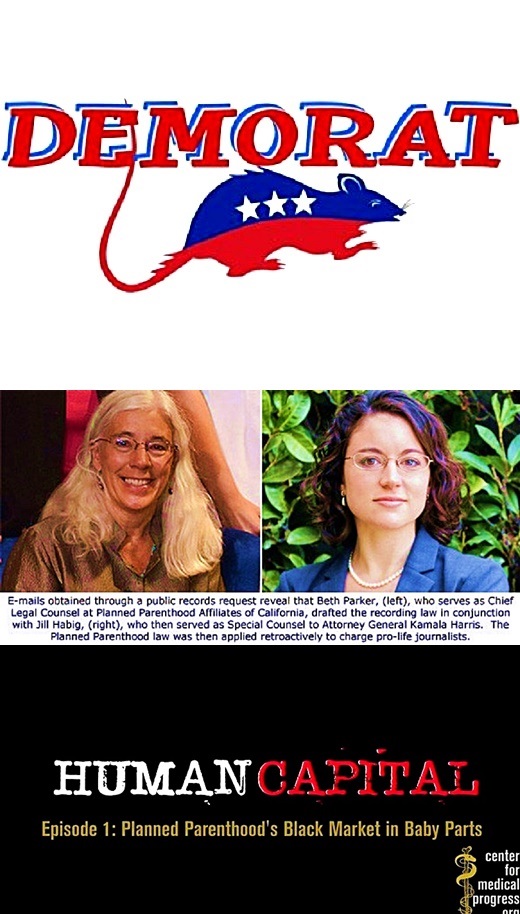 Many in the Pro-Life Movement are very aware this Dem Party Attorney General is a paid tool of Planned Parenthood (PP), the very baby-killing organization exposed as trafficking in baby parts (some of which were born alive than killed) illegally with research organizations.

Operation Rescue has acquired documents from the California AG Office showing that Planned Parenthood implying Becerra and PP need to have a meeting to strategize on litigation if the Trump Administration successfully defunds their abortion/murder machine. Operation Rescue also reports the California State Treasurer (State Treasurer John Chiang a Dem**) has already promised $20 million grant to PP in light of being defunded.

**John Chiang is one of many California Dems that hate everything President Trump:

“Resistance is very narrow, right? It’s a reactive agenda. It’s an abandonment of our greatest hopes and dreams,” Chiang, a 2018 Democratic candidate for governor, said during a seminar sponsored by UCR’s School of Public Policy.

“ … So we should embrace, as Californians and as Americans, our legacy. This is a place where we are the cradle of imagination, of economic innovation, of upward social mobility, of trail-blazing ideas.”

Chiang’s “resistance” is another example of collusion with PP to keep the baby-killing/baby-parts-trafficking industry in full bloom, why? It is an example of what the Left – particularly Dems – false claim that Leftist values are American Values. NOT THE CASE!**

This collusion between the California AG and probably a large chunk  of California Democrats in general has to break some State laws and I’d be surprised if it doesn’t break Federal laws.

Just like the National Dems involved in illegal actions, these California Dems need to be investigated and if/when found guilty – LOCKED UP! 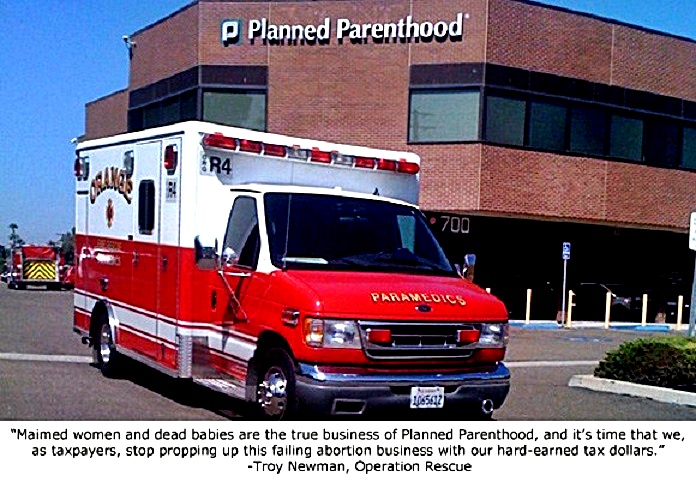 Sacramento, CA — New documents obtained by Operation Rescue reveal Planned Parenthood’s attempt to use the State of California as a tool to challenge any potential defunding in the current efforts to repeal and replace Obamacare.

Operation Rescue received the records from the Office of the California Attorney General as the result of a public records request.

The letter, signed by Kathy Kneer, President and CEO of Planned Parenthood Affiliates of California, and Vazquez seemed to summon Bacerra [sic] to a meeting. The letter stated:

We write to request a meeting to discuss the potential litigation in the event of defunding Planned Parenthood and the repeal of the American Health Care Act, including the prohibition on abortion coverage.

The eight Planned Parenthood affiliate CEOs from across the state would be included in this meeting.

Thank you for your attention to this important matter.

“This letter did not seem to give Bacerra [sic] much of a choice on whether he would attend the meeting. It is obvious that Planned Parenthood is the one really running the State of California,” said Troy Newman, President of Operation Rescue. “It is clear that Planned Parenthood is desperately attempting to preserve their tax funding in any way possible, especially their abortion funding through Medicaid reimbursements, which is a huge cash cow for them.”

“Any lawsuit brought by California against the Congressional defunding of Planned Parenthood is simply political pandering to the abortion cartel without the best interests of the public in mind,” said Newman.

In the past 18 months, Operation Rescue has documented 51 medical emergencies requiring emergency treatment and hospitalization at Planned Parenthood affiliates nationwide, including the death of at least one patient, Cree Erwin-Shepard, who died from a botched abortion she received last year from the Planned Parenthood abortion facility in Kalamazoo, Michigan.

“Maimed women and dead babies are the true business of Planned Parenthood, and it time that we, as taxpayers, stop propping up this failing abortion business with our hard-earned tax dollars, which could be of real help to women if redirected to legitimate health providers,” said Newman.

Operation Rescue® is one of the leading pro-life Christian activist organizations in the nation. Operation Rescue® recently made headlines when it bought and closed an abortion clinic in Wichita, Kansas and has become perhaps the most visible voice of the pro-life activist movement in America. Its activities are on the cutting edge of the abortion issue, taking direct action to restore legal personhood to the pre-born and stop abortion in obedience to biblical mandates. 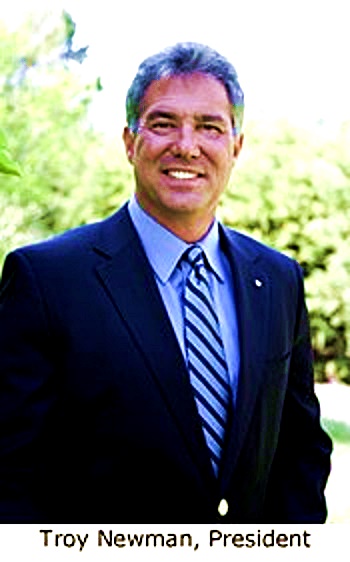 Adopted at birth and raised in San Diego, Troy Newman has more than 27 years of experience and leadership in business and pro-life ministry with great success growing Christian organizations. Troy is an accomplished strategist with remarkable insight.

His vision, expertise, and leadership have brought about a dramatic reduction in the numbers of abortions and abortion providers nationally. His work has been featured in … READ THE REST