After a bigoted anti-Christian report by the Capital Development Authority (CDA) of Islamabad, the plan is close to being executed to make slum dwelling Christians completely homeless during Pakistan’s cold season. This means no shelter, no necessities for living and an extreme lack of sources for food will exist. It is reminiscent on how the former Soviet Union used the weather elements and starvation for the genocide of Ukrainians in the old USSR. 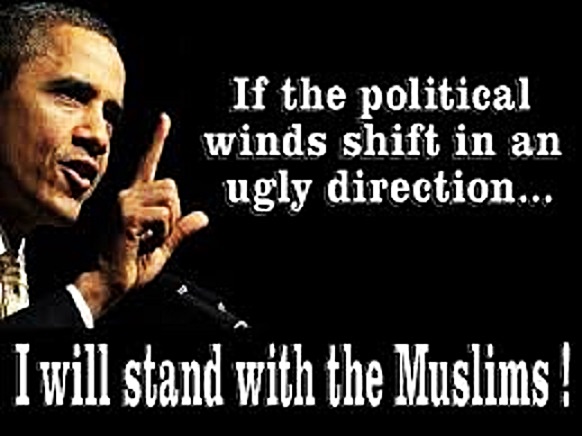 Since President Barack Hussein Obama is more concerned about displaced Jew and Christian-hating than the genocidal slaughter of Christians in the Middle East I have doubts he will lend a voice to the helpless Christians in Pakistan that is actually using the instruments of government planning to provide phases to this genocide if successful. 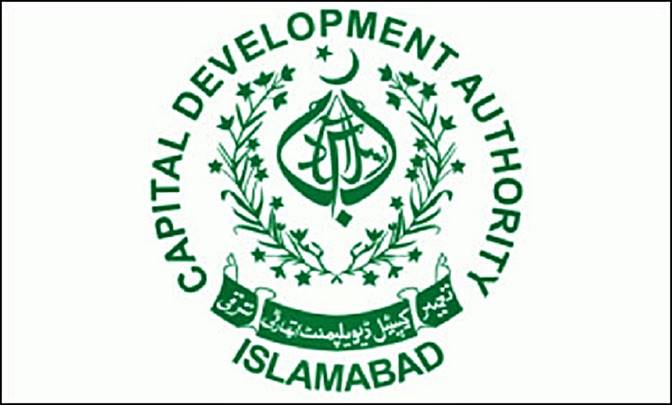 ISLAMABAD: Pakistan is made for all its citizens, irrespective to their religion and its government responsibility to provide shelter to every citizen. But the Capital Development Authority (CDA) has requested the Supreme Court of Pakistan (SC) to allow CDA to take action along with other Government Departments, against the Christians dwellers in the capital and the residents may be returned to their native areas. This is very unfortunate that Christian parliamentarian and clergy are still silent in the country.

Christian dwellers had found their living place around the seasonal drainage (Nalaas) of Islamabad for more than three decades. They are constantly living under threat though serving in CDA and their women and children are serving the well-to-do families in the capital. Most of them work as laborers, housekeepers and street cleaners but the authorities have not provided them housing facilities. Their children are starving and families choose to sell themselves into slavery for survival, illustrating that humanity has left the nation of Pakistan.

[Christians] living across the seasonal drainages (Nalaas) and [are] most affected by the floods every year in the rainy season, but no disaster recovery plan or infrastructure has been put in place to enhance their safety and security. Victims lost most of their possessions every year which washed away with their homes or irretrievably ruined by a water surge. But they again manage their livings. Many of them have been drowned during the raining season and died, leaving their children helpless. These people are living with no proper drainage system, no pure water facility, no regular electricity and no gas facility provided by CDA.

Earlier the Islamabad High Court (IHC) has ordered to demolish the slums of Islamabad. In the recent report submitted to the apex court the CDA has not only declared the influx as a threat to the numerical superiority of Muslims in the capital city but bashes slum residents as land grabbing migrants who, presumably, do not contribute to the development of this country. The word “ugly” manifest repeatedly in the report as a description of the slums: They “look like ugly villages” in the beautiful city of Islamabad. They’re “ugly slums which present a bad picture even (more) than the ancient slums of neighboring city of Rawalpindi” Dawn reported. This is totally inhuman behavior adopted towards the Christian resident and against ethnic norms.

The most unsettling element of the report is the implication that the religion of the slum-residents makes them more problematic than usual. The CDA report states: It is necessary to identify the fact that most of the katchi abadis are under the occupation of the Christian community who are shifted from Narowal, Sheikhupura, Sialkot, Kasur, Sahiwal and Faisalabad and occupied the Government land so badly as if It has been allotted to them and it seems this pace of occupation of land may affect the Muslim majority of the capital. This statement offers a glimpse into the minds of those who are part of the slum eradication drive.

The CDA has no plan to shift or provide alternate land and financial compensation to the dwellers and wanted them to send back to their native areas. Evocation [Blog Editor: I am uncertain if Shamim means “evocation” or “evacuation”. He used “evocation”.] is a violation of human rights of the poor. This clearly shows the mindset of the present government that divides Pakistanis on religion lines. The constitution guarantees the right to shelter to every citizen and no one should be removed from Islamabad on the basis of religion. Asim Sajjad, President Awami Watin Party (AWP) [Blog Editor: If AWP can also stand for Awami Workers Party, then HERE is a link of an unabashedly Leftist political party in the Islamic Republic of Pakistan.] said that he was shocked to see the report CDA has submitted to the SC to justify its actions against the Christian dwellers of the capital. Religious minorities should not be targeted on the basis of their religion. “Either no one checks such hooplas in the CDA or it has a policy to remove Christians from the city, he added. Falak Sher, a resident of H 9 colony said that his family was displaced from Mehrabadi like many others after the religious animosity gripped the slum after the cleric accused a young Christian girl, Rimsha, of burning Quran. They settled down in H 9 but the CDA has planned to displace them again just because of their faith.

The ruling party, Pakistan Muslim League (PML-N), is evidently considered against the Christians in the country. Most of the inhuman retorts, like burning a Christian couple and burning Christian colonies after accusing any Christian had been in Punjab during its rule. Death plenty punishment was being added in blasphemy law by the Godfather of Nawaz Sharif, (Gen Zia ul Haq). PML-N leader was reportedly behind the burning of the hundreds of the Christians’ houses including two churches in Joseph Colony, Lahore in March, 2013. Now during the rule of the said party, the civic agency plans to demolish 41 slums in different sectors of the capital and [it is no coincidence a] few of them are Christian populated. Earlier the CDA informed the SC that katchi abadis will be demolished in four phases but no time frame was given to execute the plan.

Unfortunately Christian parliamentarians do not bother to speak in the favor of Christians instead presenting “all well” reports. In 15 katchi abadis, dwellers are Christians in the capital city and it is feared that if CDA takes action against these slum areas around 150,000 people will be on the roads. The action will displace the Christian community during the freezing cold season.

The best way to SUPPORT Shamim’s Christian advocacy in Pakistan is via Western Union sending money with this LINK to a Western Union agent in Islamabad. Include Shamim’s phone – +92-300-642-4560

Any text enclosed by brackets are by the Editor and all links as well.