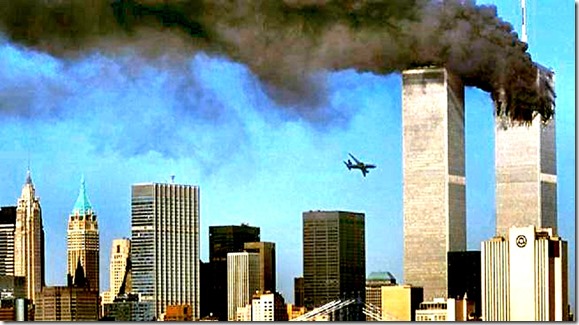 Danny Jeffrey wrote an essay complete with a pictorial entitled “The Cave Dwellings of Afghanistan”. The theme is that Afghanis are primitive people that survived centuries of invasions because of their mountainous terrain that has developed cave dwelling system for periods of defense and reclaiming their land after wearied invaders either left or were assimilated into the tribal situations. Thus Afghanis are not now nor will be amenable to Western ways.

I concur with Danny but there were legitimate reasons for America to invade Afghanistan. Now those reasons have been answered and it is time to leave.

The reason for invading Afghanistan is because the then ruler – the One-Eyed Mullah Omar – provided protection to Usama bin Laden as the head of al Qaeda sent Islamic terrorists to the USA that became responsible for around 3000 deaths on American soil. We chased UBL for about a decade until we found him and killed him out in Pakistan.

So what’s left? In my thinking it would be to get Mullah Omar who protected UBL. The thing is the One-Eyed Mullah is only alive by reputation. He has not made any verifiable appearances since he fled the collapse of his Taliban regime as the American led forces commenced their invasion:

“…there have been no verifiable communications on paper, by phone, or in audio or video recordings from the so-called Leader of the Faithful, since he disappeared into the Kandahar mountains on the back of a motorcycle in November 2001 as his regime collapsed.” (Taliban Forces Desperate to Hear from Their Absent Leader, Mullah Omar; By Ron Moreau; The Daily Beast; 5/1/13 4:45 AM EDT)

If Mullah Omar is alive he is hiding so deep that the Islamic Terrorists that swear allegiance to him don’t even know if he is running the Taliban terrorist show.

So here’s my thinking: UBL is dead, the Afghan Muslim people are less than pleased with any contribution to Afghanistan and Mullah Omar isn’t running the Taliban operationally.

It is time to leave Afghanistan to its own devices with a warning of future devastation if any Afghan government supports Islamic terrorism on the American homeland. Incidentally devastation does not mean another invasion; it means some kind tactical military action up to and including a small nuke strike to make a point about the long arm of American military might. 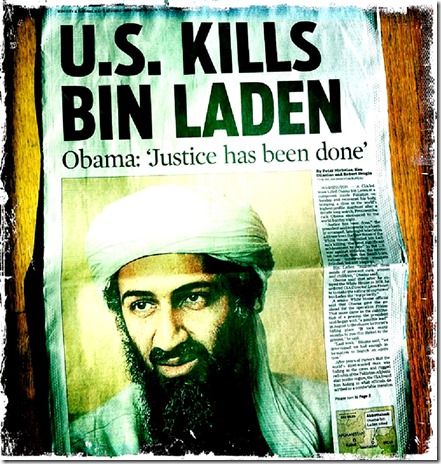