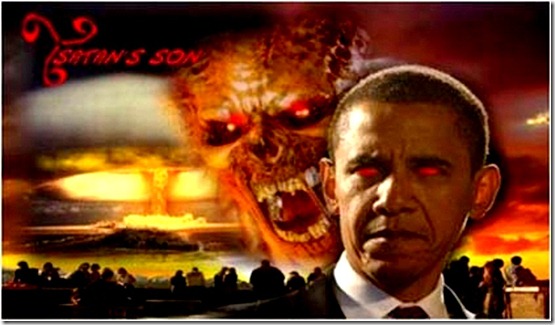 Ari Bussel walks a road of geopolitical consequences that could be the result President Barack Hussein Obama’s foreign policy decisions. Bussel is very critical of BHO’s ouster of Mubarak in Egypt and the BHO compliance to oust an entrenched evil dictator like Qaddafi in Libya.

Bussel then examines the potential fallout of taking on Assad in Syria which will involve the Islamist government in Turkey as well as Syria’s puppet master in Iran.

All this geopolitical dry tinder is just waiting for a spark that could launch a World War. In the midst of a potential wild fire of war is the only Middle Eastern Democracy in Israel. Israel’s is America’s most trusted ally in the Middle East. President BHO is the chairman of a Western Quartet that is forcing Israel to accept an American-hating and Jew-hating sovereign nation that will be named Palestine. The existence of a Palestine is much like an arsonist adding fuel to increase a greater wild fire.

There are nuances that I don’t agree with Bussel, but in the big picture of a World War, I do concur with Bussel.

2 thoughts on “The Devil’s Lust”