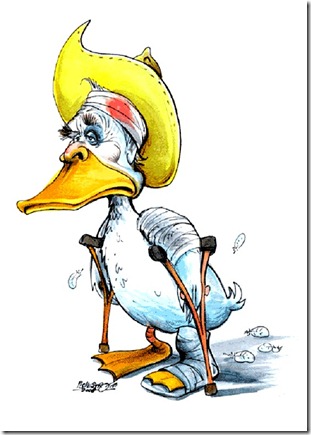 Homosexual activist are going to pour immense time and money into lobbying the Democratic Party lame duck Congressional majority to pass (or repeal if it has a pro-homosexual outcome) legislation before the Republican dominated House and the now highly strengthened Republican minority in the Senate can block morally bankrupt laws. Moral bankruptcy has already drawn a pall of darkness of this nation’s once mighty Christian heritage.

ResistNet.com has posted some information gleaned from Public Advocate for the United States which is a Pro-Family and Christian Values organization. The post is a call to rally for resistance to the Homosexual lobby from prevailing in their agenda to make a morally reprobate nation.

If you wish to fight for Pro-Family values and Christian Morality it is highly suggested you read the post and participate in the online petition and keep in touch with what other actions you can do for America.